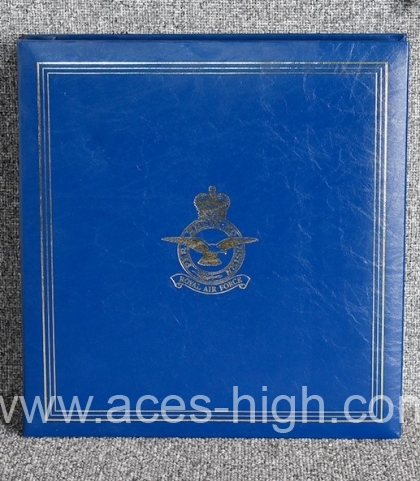 Produced in the 1980’s with direct input from these highly decorated WWII aviators, we rarely see copies of this restricted Album - CONTACT US to be thr first to hear when one becomes available!

This remarkable collection of TWENTY SIX Bomber Command aircrew includes some of the greatest names in the history of Bomber Command, including FIVE recipient of the Victoria Cross, two original Dambusters and many Pathfinders.