For this event we'll be joined at the Wendover Gallery, by Bomber Command veterans who flew some of the most precarious of missions throughout WWII... 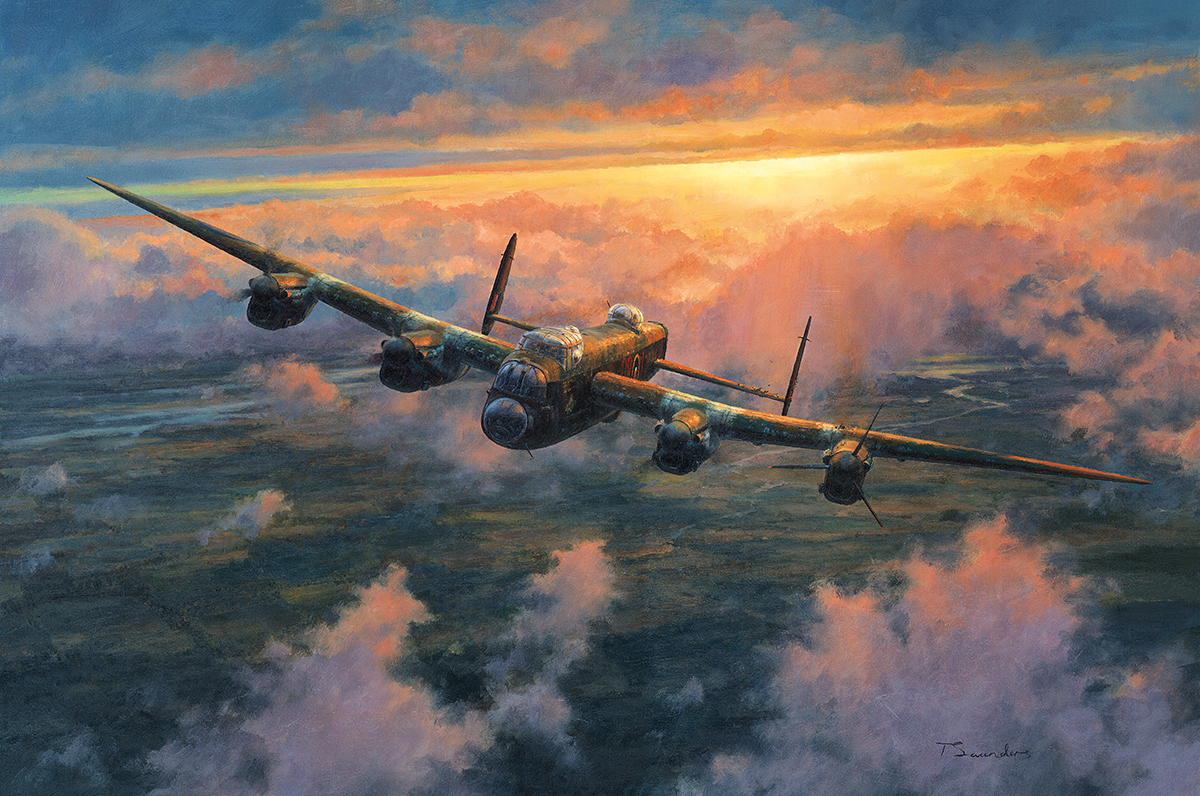 Warrant Officer ROY BRIGGS - as a Wireless Operator on Lancasters with 576 Sqn based at RAF Fiskerton, Roy completed 10 wartime missions including raids to Plauen and Bremen before taking part in Operation Manna. As the war in Europe ended he transferred to 156 Pathfinder Sqn.

Flight Sergeant JACK COOK - after training as a Wireless Operator / Air Gunner, Jack joined 100 Sqn equipped with Lancasters at Elsham Wolds and took part in Operation Manna, dropping humanitarian supplies into the Netherlands. As the war in Europe ended he then served in Egypt with 104 Squadron, again on Lancasters.

Flight Lieutenant GEORGE DUNN DFC MiD - after training as a Pilot, George flew Halifaxes with 76 Sqn on bombing raids over Germany. His missions included the V1 and V2 rocket factory and testing site at Peenemunde. After completing 30 operations he converted to fly Mosquitos for Pathfinder Force with 608 Sqn and flew a further 14 missions. 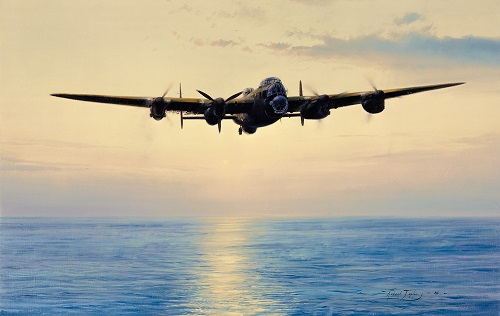