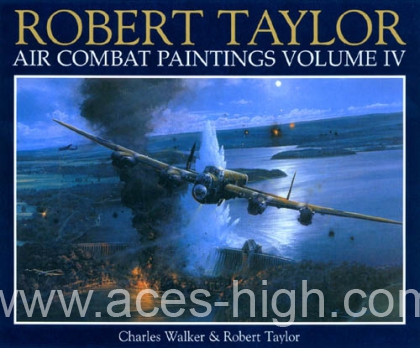 We are delighted to have in stock an extremely rare first edition hardback copy of Robert Taylor’s Air Combat Paintings Volume IV book.

This unique piece has been personally hand-signed by ONE HUNDRED AND TWENTY SIX veterans of WWII.

…and countless veterans of Dunkirk, the Normandy Campaign, Market Garden and the Arctic Convoys.

This special book has also been signed by the artist Robert Taylor and comes with a luxury embossed slipcase.