Sad news this morning… our dear friend and leading artist Gerald Coulson has passed away.

He’ll be very sorely missed and our thoughts are with his wife Chris and the family. 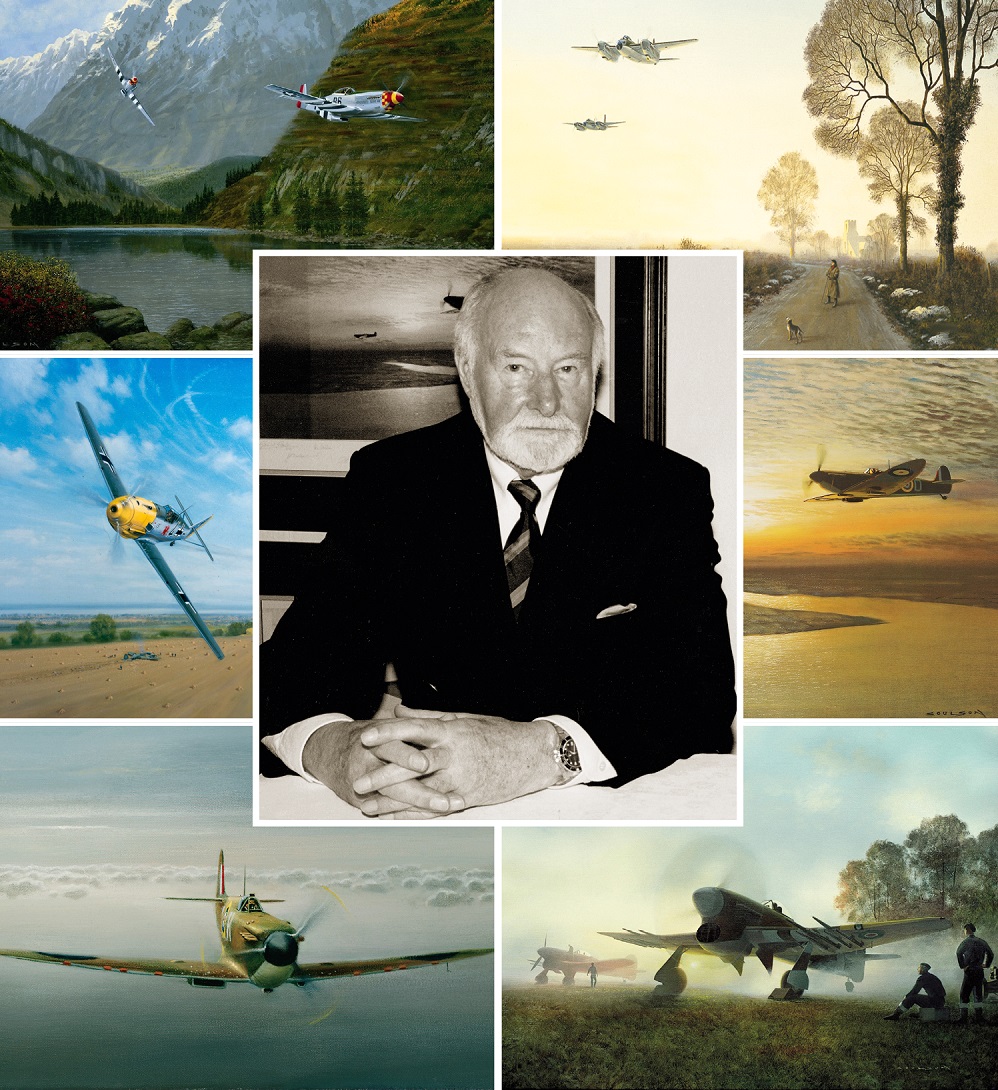 Gerald’s had been painting professionally for over 50 years and gained a reputation that was second to none. The Fine Art Guild placed him among the top ten best-selling UK artists no less than 15 times in 12 years - 3 times at No. 1, and his many exhibitions in the UK and the USA received great critical acclaim.

His passion for aircraft led to an apprenticeship as an aircraft engineer then as an RAF Technician and later as an engineer with British Airways, where his technical knowledge and artistic abilities saw him illustrating manuals for Civil and Military aircraft. Gaining his pilot’s licence in 1960, he flew his Tiger Moth for many years, and these experiences have given him an intimate knowledge of the aircraft he paints, which has been evident through his extensive professional career.

A Vice President and founder member of the Guild of Aviation Artists, Coulson was one of the most successful and collected Aviation Artists in the history of the genre. Whatever the subject, whether aviation, landscape or motorsport, his ability to capture the ‘emotion’ and ‘mood’ of the scene is unsurpassed, making him one of the most highly regarded artists ever to grace our industry.