It's not often that we're able to feature work depicting scenes from the Great War, but we’re proud to showcase these two original pieces which are both IN STOCK and ready for immediate collection or worldwide shipping. 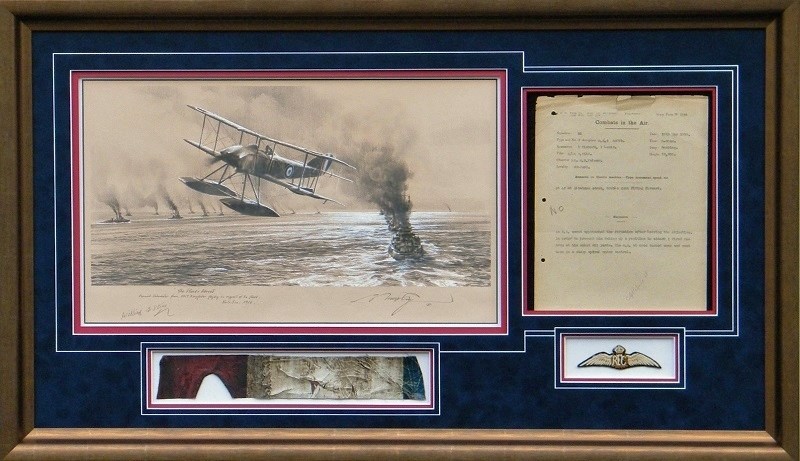 A Sopwith Schneider seaplane from HMT Kingfisher flies in support of the Royal Navy fleet in the North Sea, 1916. 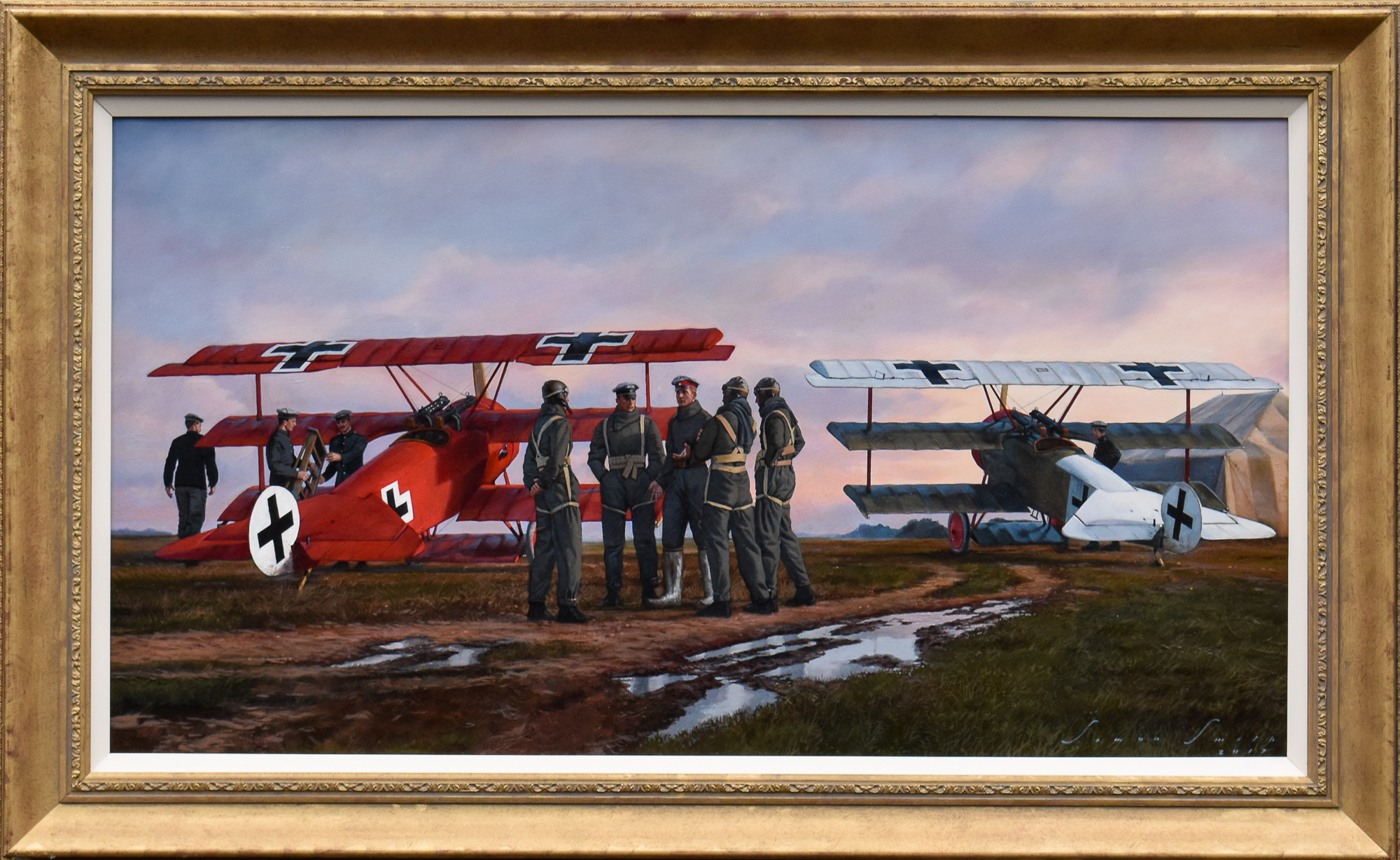 April 1918: The crew of Jagdgeschwader 1 nicknamed 'The Flying Circus', receive a final briefing from their legendary leader Manfred von Richthofen, the "Red Baron".

This superbly detailed painting depicts one of the most notable figures of WW1, the 'Red Baron’ who finished the war with 80 confirmed victories, more than any other Ace.

Find out more about this original painting HERE!

Both pieces are IN STOCK TODAY!

Part Exchange and Payment Plans are available on both items - CONTACT US for more info.