You'll want to see these...

After recently acquiring a private collection, we're delighted to have some remarkable pieces in stock commemorating the famous 'Band of Brothers', Easy Company, 101st Airborne Division. 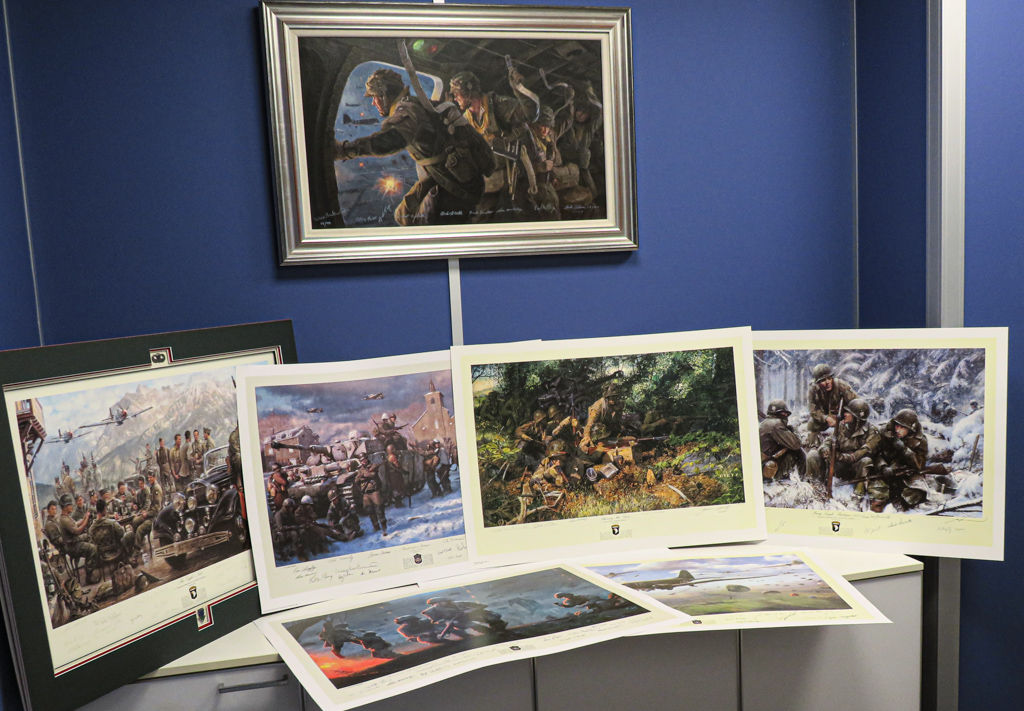 The rare titles include: 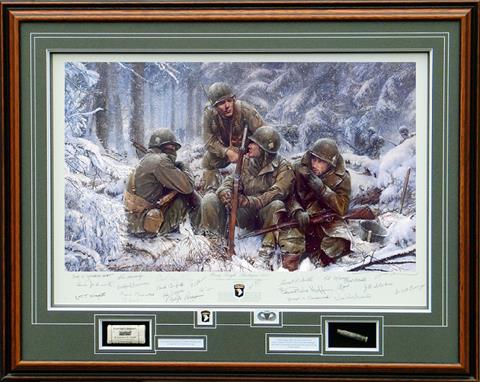 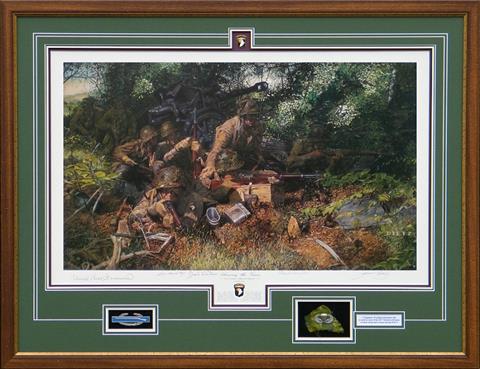 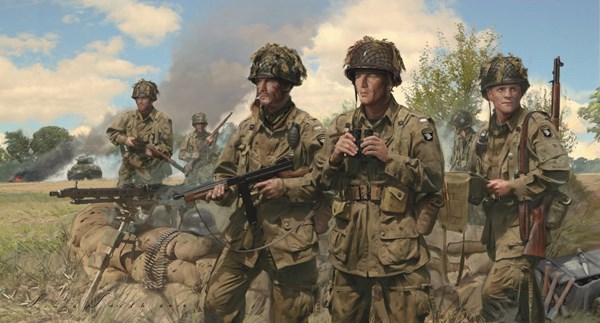 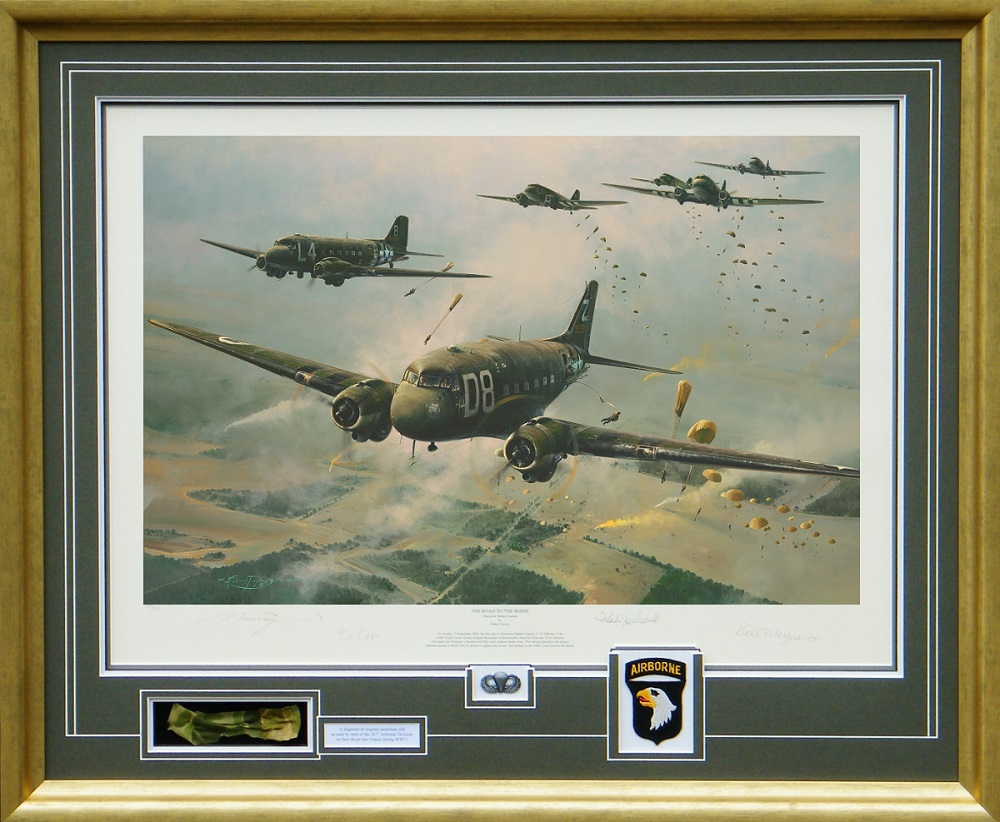 Many of the prints have been personally signed and authenticated by veterans who served in this illustrious unit. The famous names include: 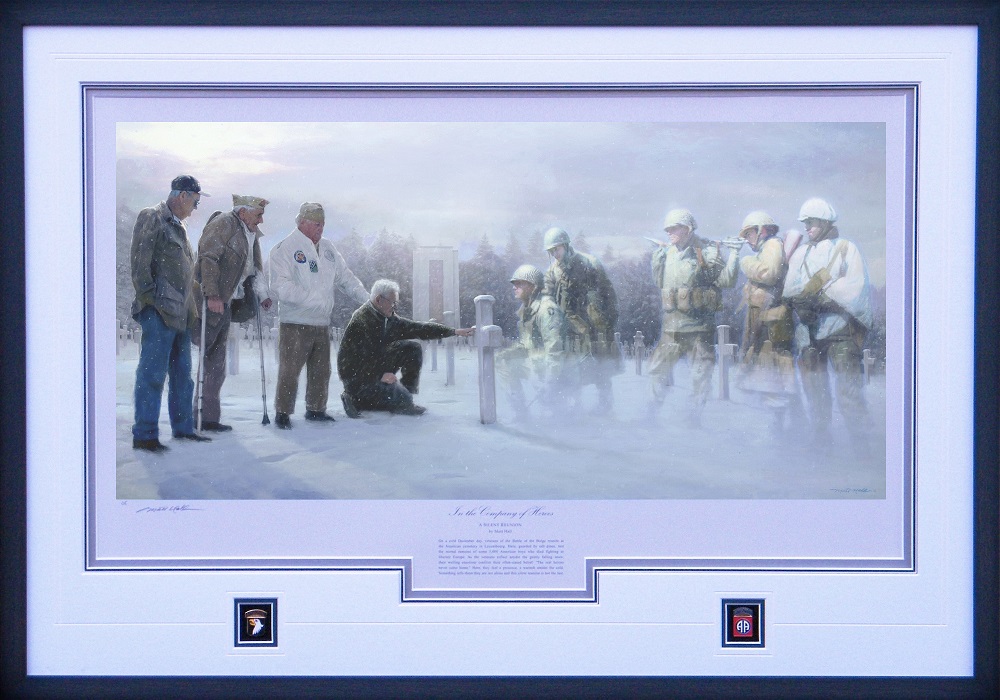 Framing and worldwide delivery available - contact us for more info!

We're sure this collection won't be around for long - contact us TODAY for more details!